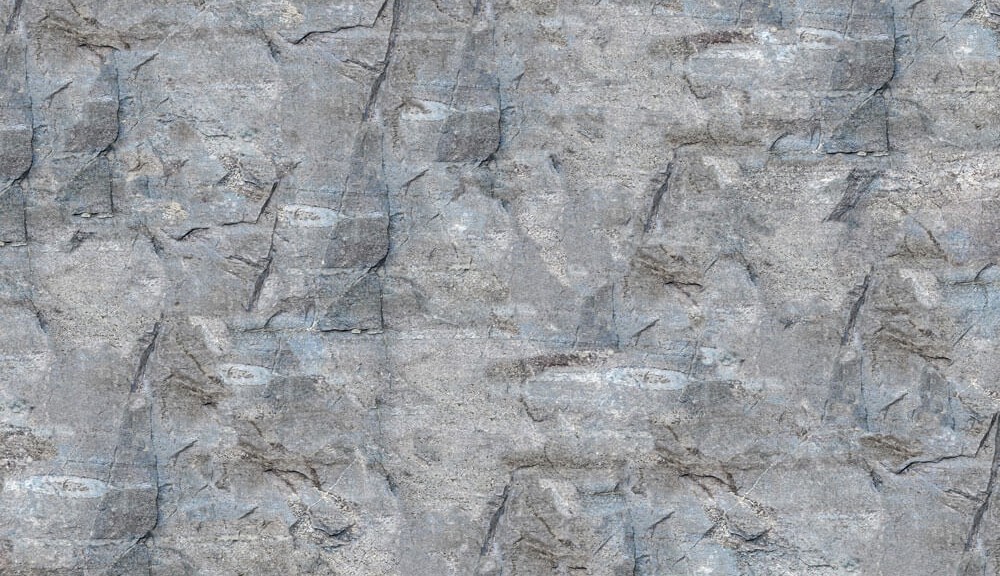 Stones have been around before the human race began and are a great asset for construction as well as other things. Constructing with Stone is not something new, however, the type of stone and what they are used for, now, has changed, so in this article, we discuss ‘Different Stones used In Construction‘.

The strength of the stones depend on whether they are igneous, sedimentary or metamorphic. Igneous Stones are formed from volcanic magma when a volcano erupts, when the hot magma reaches the surface of the volcano, it cools down quickly solidifying the stone forming an igneous stone. The strength of the igneous stone depends on whether they cool outside of the volcano (extrusive) or inside of the volcano (intrusive). Extrusive igneous stones are weaker as they form bigger crystals making them less durable, while stones that cool outside of the volcano are stronger as they form smaller crystals. Sedimentary stones are formed on the surface of the earth, either in the water or on land, they are formed from pressure built up between smaller rocks and held together by electrical attraction. Finally, metamorphic stones are formed deep inside the earth’s crust where there is more heat and intense pressure, the heat and intense pressure transform the stone making it more dense and compact. Every stone is igneous, metamorphic or sedimentary, and this affects the strength of the stone, which in turn determines what it will be used for. So if you want to know the different stones used for construction, then read on!

Granite is an igneous intrusive stone, so they are very strong and can easily be polished. They are durable and used to build strong structures because they are strong enough to withstand the pressure. They can be used to build road metals and pavement. Their colour varies from black to light grey, so they can also be decorative, depending on what they are being used for.

These stones are sedimentary stones, so they are weaker than igneous rocks. They are made up of quartz and feldspar, which are minerals that are found in the earth’s crust. They can be found in a range of colours such as; White, Grey, Red, Brown Yellow and Dark Grey, making them more decorative than granite. However, these stones weather, making them unsuitable for construction, but they can be used when mixed with silica cement for heavier structures.

Marble is a metamorphic stone than can also be easily polished. They are used a lot, not only for the way they look, but also for their durability. They can be found in the form of statues or steps, essentially ornamental work. They also come in a range or beautiful colours such as grey, white and pink, so they can be very decorative as well.

Slate is a metamorphic stone, comprised of mica, quartz and clay minerals and they are composed of fine grains. Their colours range from dark grey, purple grey, green and black, so like most of the stones mentioned, they can be used for decorative purposes.

Are House Extensions Worth It?

Why You Need An Architecture Technical Drawing

The Best Upgrades To Make To Your Home

Is It Better To Move House Or Extend?