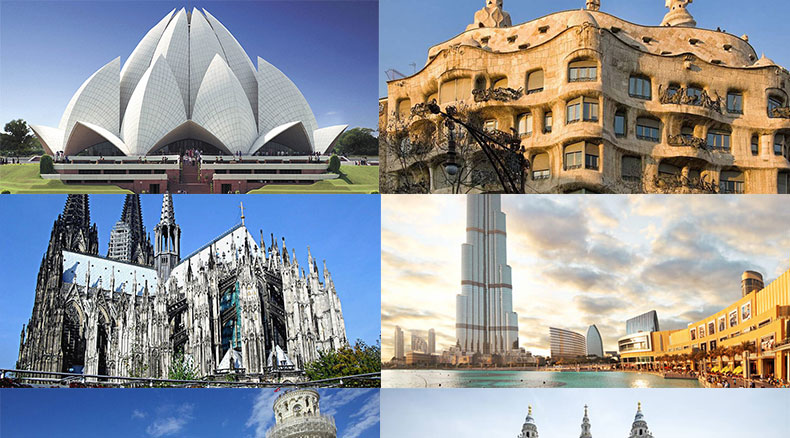 If you love architecture as much as we do, then you probably understand the excitement that comes with finding unique architectural work. Well in our new article, we want to share a piece of our excitement with you. We will be counting down ‘7 Amazingly unique Buildings’ and giving a bit of information about each one as we count down.

We have decided to pick 7 of some of the most recognisable and famous buildings from around the world, to inspire you.

The amazing thing about unique buildings

If you want to find out more, read on!

We’re kicking off our list with an absolute beauty! The Lotus temple is located in India, New Delhi and is a Bahá’í House of Worship. It consists of 27 structures curved in the shape of petals, that leads to a central hall which is about 40m high. It has a total of nine doors and can accommodate up to 2,500 people.

Its surface is made up of white marble, making it extremely durable and since its completion in 1986, it has become one of the most recognisable and visited buildings, attracting over 4.5 million people every year.
Travel and Leisure 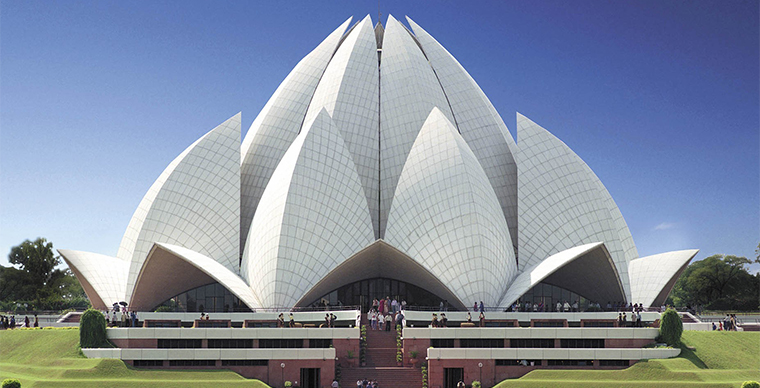 The Cologne Cathedral is a gothic masterpiece which holds a vast amount of beautiful artwork and the 12 tombs of the archbishops. 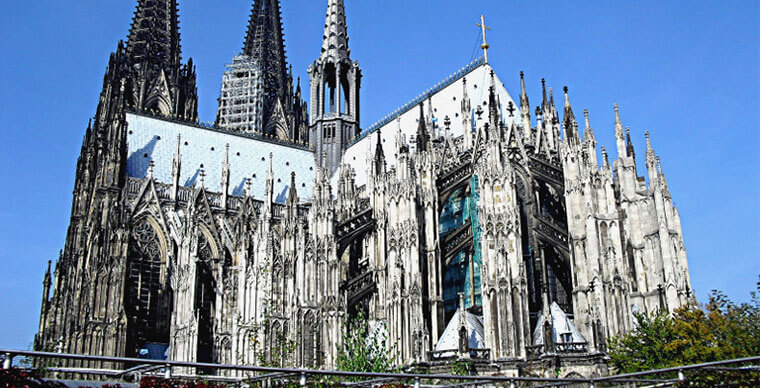 Located in the urban streets of Barcelona, La Pedrera is a beautifully constructed building. The architect Antoni Gaudi has a unique approach to art and is responsible for some of the most beautiful architectural structures around the world.

The wonderful thing about La Pedrera is that it’s more of a sculpture than a building, it is mostly made up of stone, with iron balconies incorporated into it. It’s shape and design are what makes the buildings extremely special and unique! 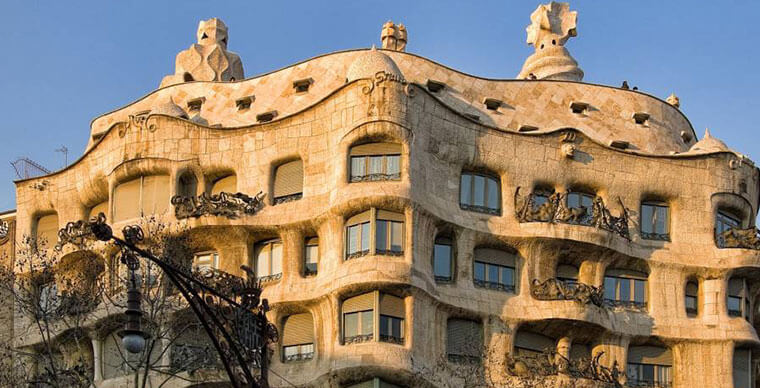 Located in London, England St Paul’s Cathedral is recognised as one of England’s most popular buildings and was designed by the famous architect Sir Christopher Wren.

It was built on one of London’s highest point, Ludgate Hill and is widely known for its dome, standing about 112 metres high, making it one of the world’s largest dome.

The architect began working on the design in 1668 and finished around a decade later, but actual construction of the building took place 40 years later. 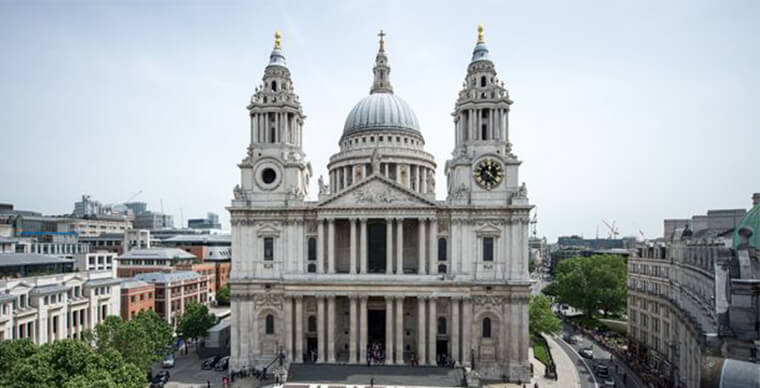 You’ve probably heard of this building one or twice. The leaning tower of Pisa is one of the most iconic towers in Europe, and it’s most famous for its tilt. The tower began to lean on one side of the tower because the ground could not handle the weight of the structure.

Construction began in 1173 and took over 300 years to complete. No one really knows the true identity of the architect of the tower, but it’s said that artist Bonnano Pisano was responsible, but others also speculate the architect Diotisalvi might have been involved. 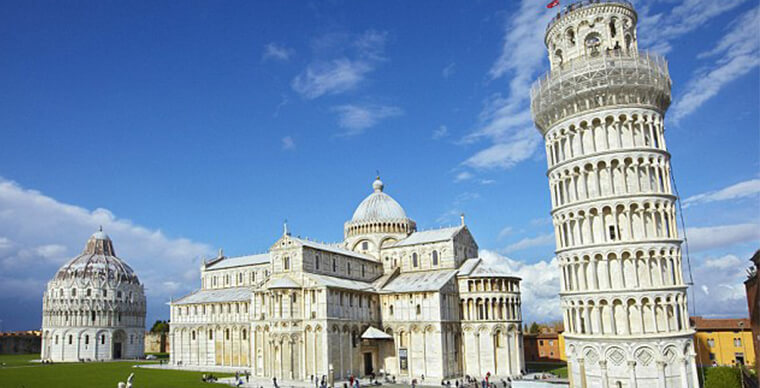 The Taj Mahal is one of the most recognisable buildings in the world, just saying the name sparks a response. It is so beautiful it’s usually mistaken for a palace. However, it was built as a tomb for the emperor’s wife after she dies giving birth to their 14th child.

It is regarded of one of the world’s most finest architectural buildings and was fully constructed in 1648, and the buildings and gardens surrounding the main building were finished 5 years after. 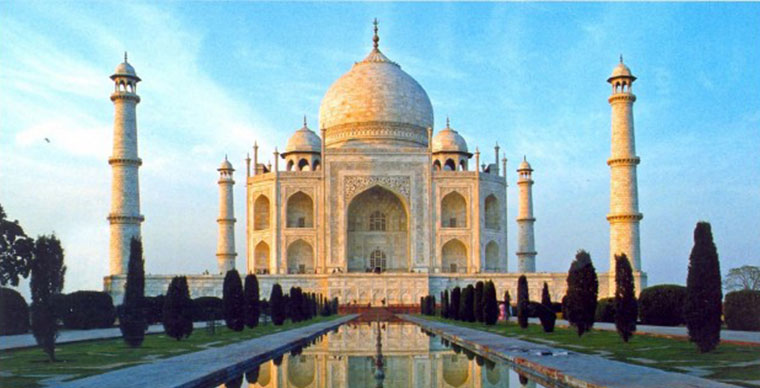 The Burj Khalifa is located in Dubai and is known as the most iconic buildings in the world. It stands 828.9 metres high making it the world’s tallest building.

Construction began in 2004 and was completed 6 years later in 2010. The achievement of creating the world’s tallest manmade structure was awarded to Chicago office of American architectural and engineering company Skidmore, Owings and Merril LLP. 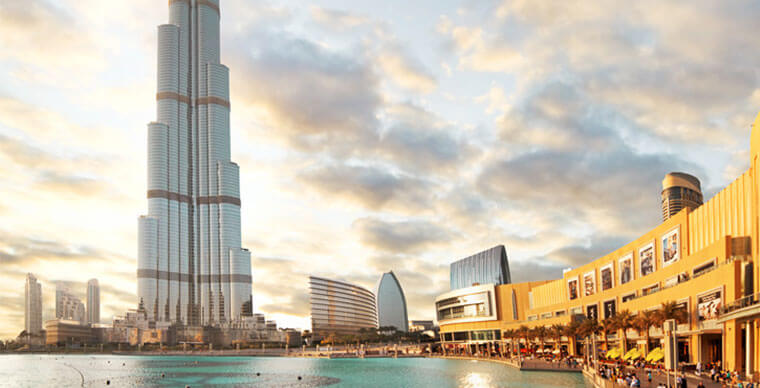 And there you have it! Like we mentioned earlier, here at Clarkson Builders we are extremely passionate about amazing architectural work and buildings. We offer our Architectural Drawings in Milton Keynes and our Builders in Milton Keynes at cost effective prices, we can’t promise you skyscrapers, but we can promise you a beautiful and effortless build, see for yourself on our Case Study page!

We hope you enjoyed reading our article, as much as we enjoyed writing it!

Are House Extensions Worth It?

Why You Need An Architecture Technical Drawing

The Best Upgrades To Make To Your Home